5 FAQs Every Iowa Football Fan Should Know About Hawkeyes Football

Here are 5 Frequently Asked Questions that every Iowa fan should be able to answer about Hawkeyes football:

FAQ #1 - Which Iowa Head Coach Has The Most Bowl Victories? 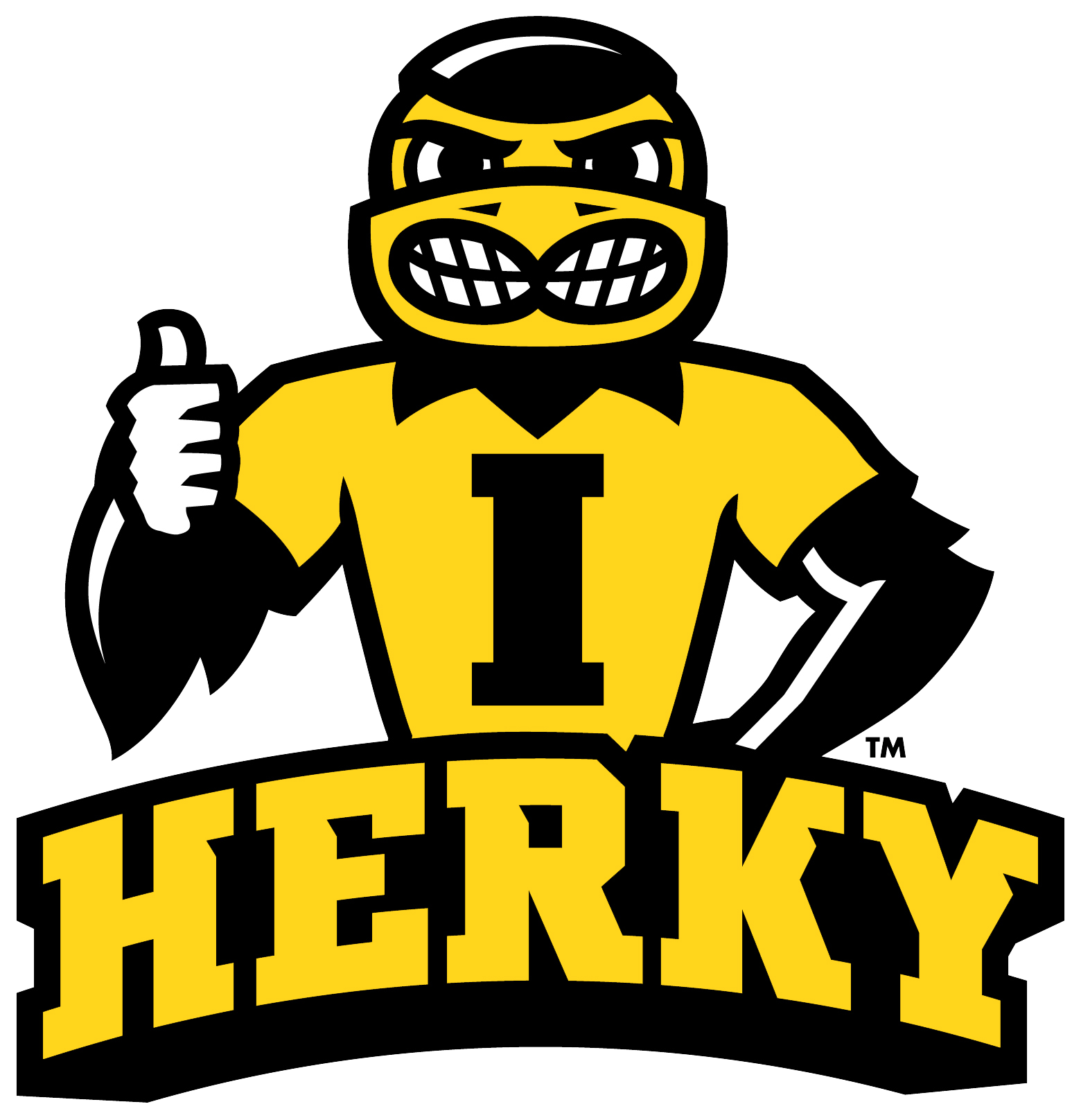 Hayden Fry's 55-17 victory over Texas in the 1984 Freedom Bowl holds this record by a wide margin.

FAQ #3 - Which Team Has Been The Hawkeyes Most Frequent Bowl Game Opponent?

Iowa's most frequent bowl game opponent is the University of Florida. The Hawkeyes have played the Gators in 4 bowl games.

FAQ #4 - In The Hawkeyes Long Bowl Game History, They Have Only Shut Out One Opponent. Which Opponent Was That?

27-0 was the score in the Hawkeyes 1966 Alamo Bowl victory against Texas Tech.

FAQ #5 - Which Former Hawkeyes Quarterback Holds The Record For The Most Pass Completions In A Game?

In October of 1988, Chuck Hartlieb completed 44 passes against Indiana.