Why Should You Care About The History Of Craft Ice?

Because it's cool (pun intended)!! 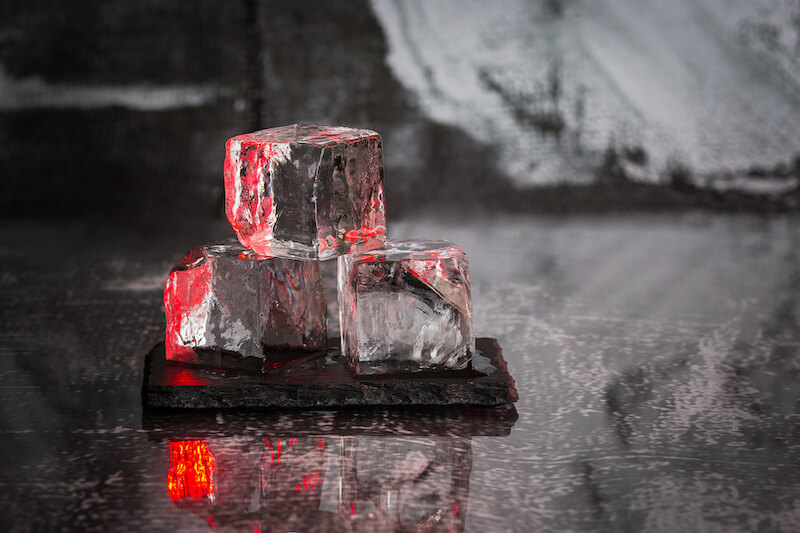 Frederic Tudor was known as Boston's "Ice King" and founded the Tudor Ice Company. In the early 19th century, Tudor became a pioneer of the international ice trade. He made a fortune shipping ice cut from New England ponds to ports in the Caribbean, Europe, India, and Hong Kong.

Although Tudor was ahead of his time, he probably didn’t realize that he was launching an American and worldwide obsession with craft ice!

Ice had a special place in the hearts of our ancestors, who depended on “icehouses” to beat the heat in the 1800s. At that time, railroads and wagons started bringing blocks of ice into insulated storage sheds, creating impromptu corner stores and bars across the nation.

Needless to say, craft ice has come a long way since the 1800s!  Today, not only do we take our cocktails “on the rocks,” we even include this touch of class in our lemonade, soda, and tea. This thirst for luxury resulted in the evolution of Diamond Arctic Ice™ - one of the world’s finest craft ice artisans.