How does Diamond Arctic Ice™ use "directional freezing" to make its ice so clear and pure? 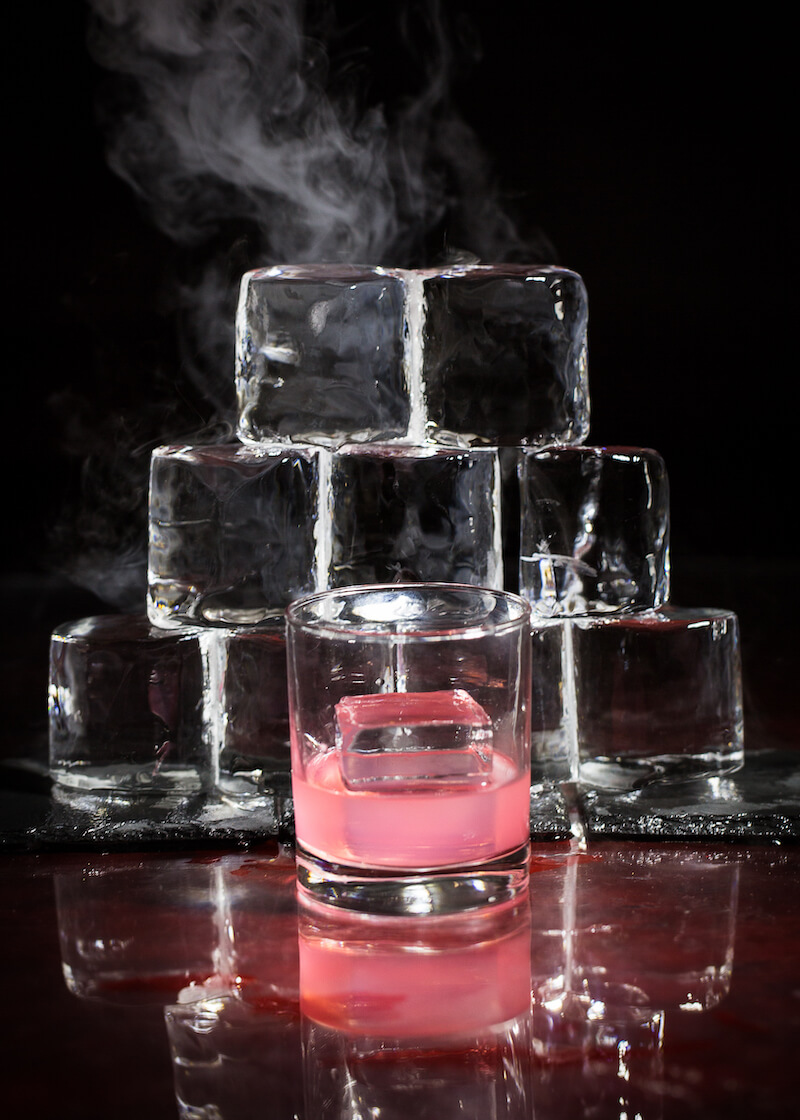 Diamond Arctic Ice uses its own "directional freezing" method to make your craft ice so clear and pure.